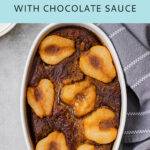 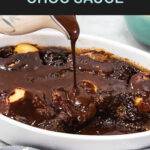 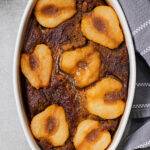 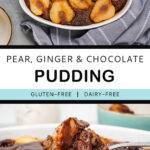 What could be more comforting than a freshly baked, sauce-covered pud? For me it’s the ultimate treat to enjoy on a chilly day! This pear and ginger pudding is gloriously sticky, packed with warm, spicy flavour and topped off with a thick and fudgy chocolate sauce. Plus, it’s also free from both gluten and dairy. So, if you’ve never tried the game-changing combo that is pear, ginger and chocolate, it’s time to fix that!

What type of pears to use

To keep things quick and easy, I used tinned pear halves to make this pudding. These normally come in syrup or juice which you’ll need to drain off. I found that 7 halves (or 3 and a half pears) was the perfect amount. This ended up being about 1 and a half 410g tins worth. You can also use fresh pears if preferred. Just make sure to peel them, remove the cores and slice them in half.

I wanted to create the ultimate chocolate sauce to accompany this wonderfully squidgy pudding, and experiment with making it dairy-free. Swapping in the Elmlea Plant double cream instead of the standard cream that I would generally use worked an absolute treat! This sauce is rich, creamy, fudgy and intensely chocolatey. You’d NEVER guess that it was dairy-free/vegan. It’s made in just a couple of simple steps:

And that’s it. Now just try not to eat the entire panful before the pudding is ready!

How to tell when the pudding is cooked

The pudding should take 40-45 minutes to cook at an oven temp of 180°C/160°C fan. I found that after this amount of time, the sponge was mostly cooked through, but still had a bit of a wobble to it and some gooey bits underneath – the perfect pudding texture! If you prefer less gooeyness, trying cooking for an extra 5-10 minutes. It’s also a good idea to cover the dish with foil about 25 minutes into cooking, to prevent the top from burning.

How to store your pear and ginger pudding (and chocolate sauce!)

When it comes to serving up your pear and ginger pudding, you can either pour the chocolate sauce over the whole dishful, or keep it in a jug and add to each individual portion (or both if you’re a chocolate fiend like me!). Providing this beauty of a dessert isn’t devoured in one sitting, you may find yourself with some leftovers. It’s best to keep both the pudding and sauce covered in the fridge, where they’ll keep for 3-4 days. The chocolate sauce does solidify when refrigerated, but you can simply scoop some out, place on top of your pudding portion and pop everything in the microwave for about 1 minute to reheat the pud/melt the sauce.

If you give this pear and ginger pudding a go, don’t forget to let us know how you got on by leaving a comment and rating below. You can also tag us in photos of your creations on Instagram @BlueSkyEating. Enjoy! 🙂 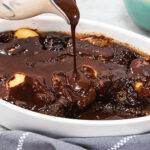 For the chocolate sauce:

To make the pudding:

To make the chocolate sauce: 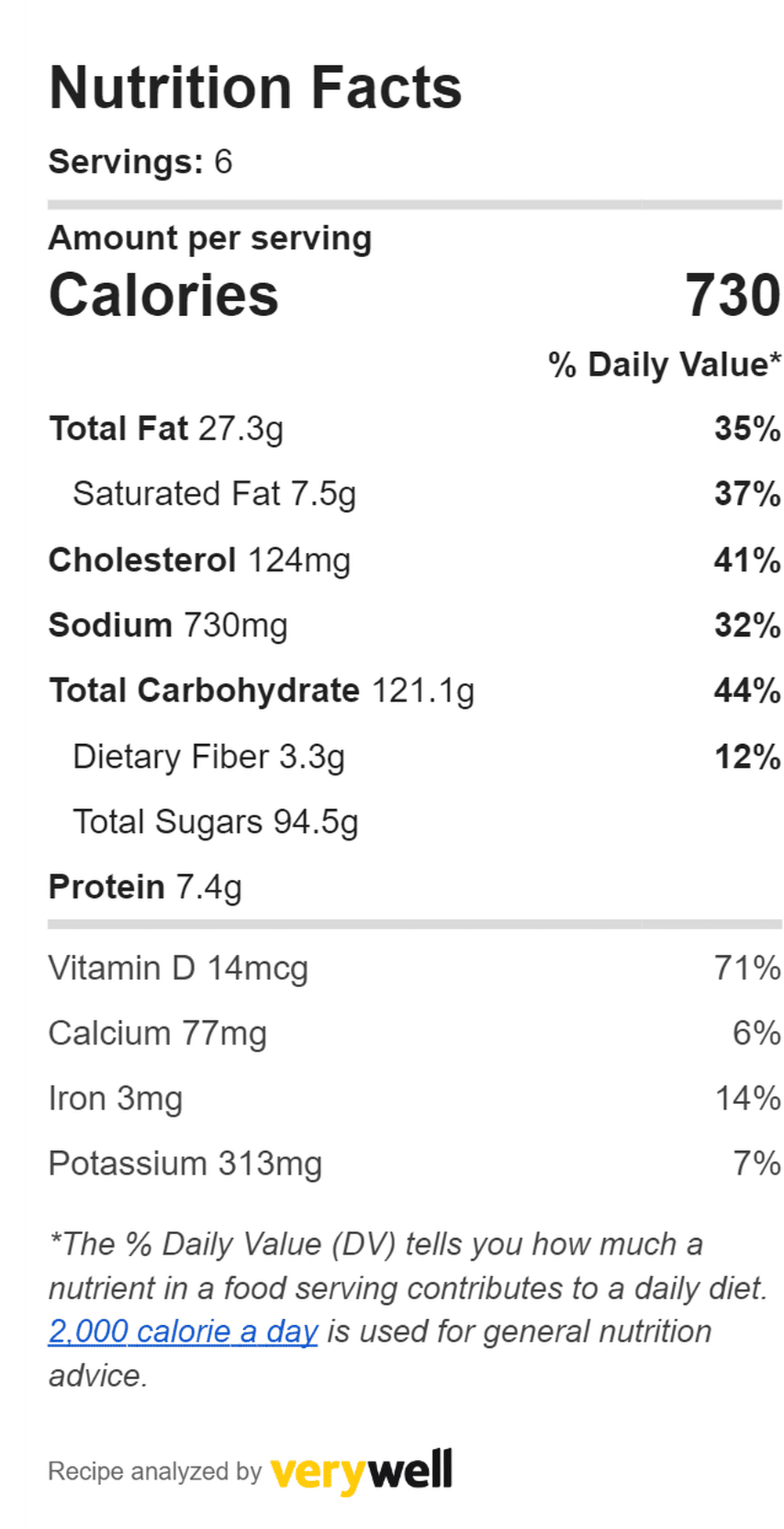 Please note that nutritional information is based on estimated quantities and therefore not always 100% accurate.

Privacy Policy
We and our partners use technology such as cookies to store and/or access device information. By clicking “Accept All” you consent to these technologies which will allow us and our partners to process non-sensitive data such as IP address, unique ID, and browsing data. You may withdraw your consent at any time. Find out more on the Privacy Policy page of this site. Accept AllReject All